No resolvers to write. No data connections to code. No GraphQL servers to build.

Build a GraphQL API from your REST, database or GraphQL backends in minutes.

Your Data Trapped in REST APIs? Convert JSON to SDL 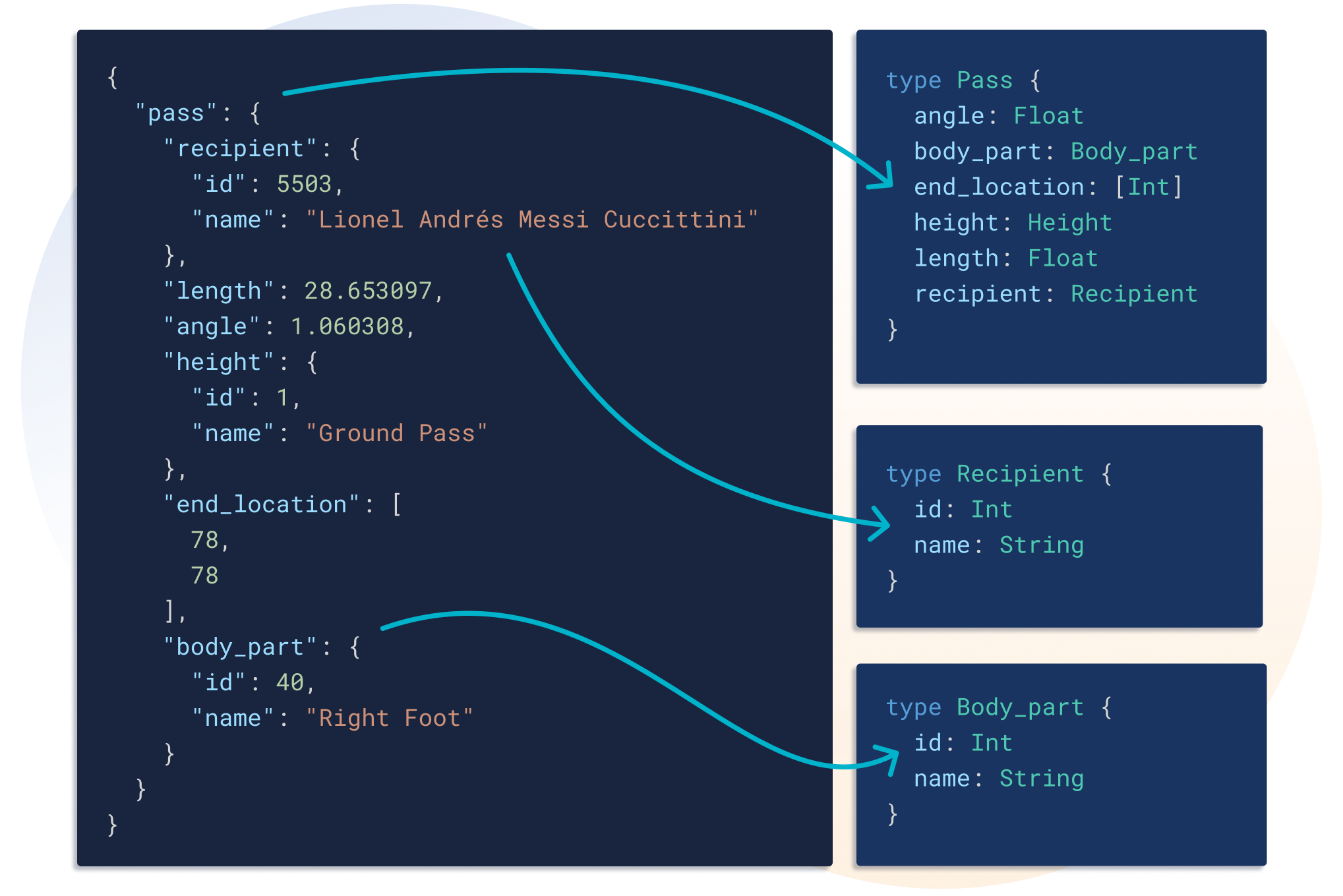